May 31-June 2, 2019
Rhodes House, University of Oxford
About GSS
The Global Scholars Symposium (GSS) is a landmark project that Gates and Rhodes scholars collaboratively founded in 2008, which connects postgraduate scholars and influencers across the globe. This annual student-run symposium aims to bring scholars together to engage in thought-provoking dialogue, with the help of dynamic speakers who challenge scholars to think and act in new ways. The GSS aims to forge fellowship of fellowships and generate ideas for change through a two-day immersive programme. This annual event features six keynotes, six panels, and two sets of small-group, interactive workshops. Each year’s symposium theme is chosen by the organising committee, which provides the contour to the highly interdisciplinary discussion. GSS has historically attracted remarkable speakers including the Dalai Lama, David Suzuki, Wanjira Mathai, former Canadian prime minister Paul Martin, Dr Mo Ibrahim, Baroness Helena Kennedy, Dr Joseph Nye, Dominic Barton, and Professor Jeffery Sachs.

The GSS takes place annually, with the location alternating between Oxford (the Rhodes House) and Cambridge (the Cambridge Union). The GSS is primarily funded by an endowment given by the John McCall MacBain (JMM) Foundation to the Rhodes Trust, and made possible by the generous support of the Gates Trust.

The GSS is entirely student run, and the leadership represents the close collaboration of Gates and Rhodes Scholars. The symposium is currently open to all postgraduate students in the UK through an application process. The symposium attests to the Gates Trust and the Rhodes Trust’s commitment to reaching out to the wider community of scholars across the UK, and to create synergy in a world punctuated by divisions.
Uniqueness of GSS
Entirely Student Run
GSS is a collective of future global leaders The only symposium which brings together recipients of UK's most prestigious scholarships.
​
Cross-disciplinary Approach
GSS scholars represent more than 140 nationalities and a wide array of disciplines. The platform brings together impactful ideas aimed at addressing shared global challenges.

Knowledge Creation, Knowledge Sharing
​GSS scholars although from immensely diverse backgrounds, are united by a deep commitment towards knowledge creation.
CLICK HERE TO REGISTER
Theme
The theme for GSS 2019 is “Cultivating Innovation”, delving into the ideas and developments championing the fourth industrial revolution. We aim to learn how innovative minds bridge gaps across disciplines, master cyberphysical systems and predict socio-economic implications of such progress. We hope this weekend will prepare us for the promise and perils of innovation.
CLICK HERE TO REGISTER
Speakers
Keynote Speakers 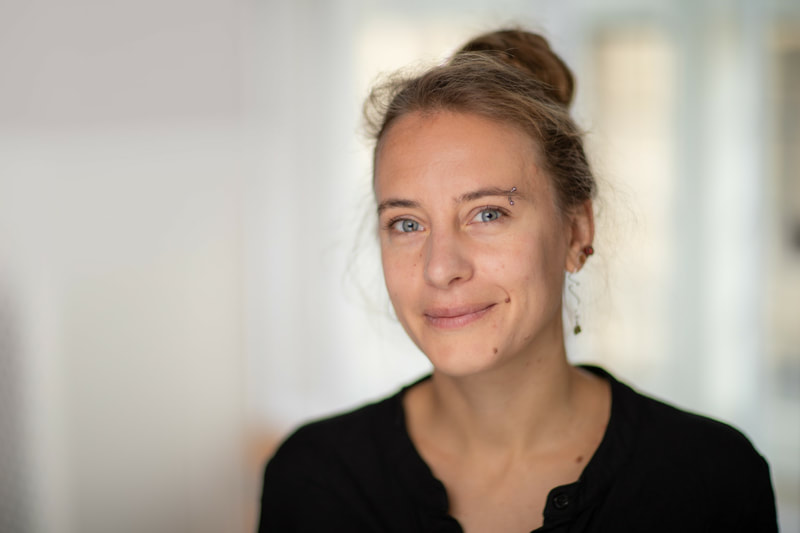 Dr Friederike Otto: Friederike (Fredi) is the Acting Director of the Environmental Change Institute at the University of Oxford and an Associate Professor in the Institute’s Global Climate Science Programme where she leads several projects understanding the impacts of man-made climate change on natural and social systems with a particular focus on Africa and India. Her main research interest is on extreme weather events (droughts, heat waves, extreme precipitation), improving and developing methodologies to answer the question 'whether and to what extent external climate drivers alter the likelihood of extreme weather';. She furthermore investigates the policy implication of this emerging scientific field. Fredi is co-investigator on the international project World Weather Attribution which aims to provide an assessment of the human-influence on extreme weather in the immediate aftermath of the event occurring. Fredi is a physicist by training and obtained a PhD in philosophy of science from the Free University Berlin in 2012. 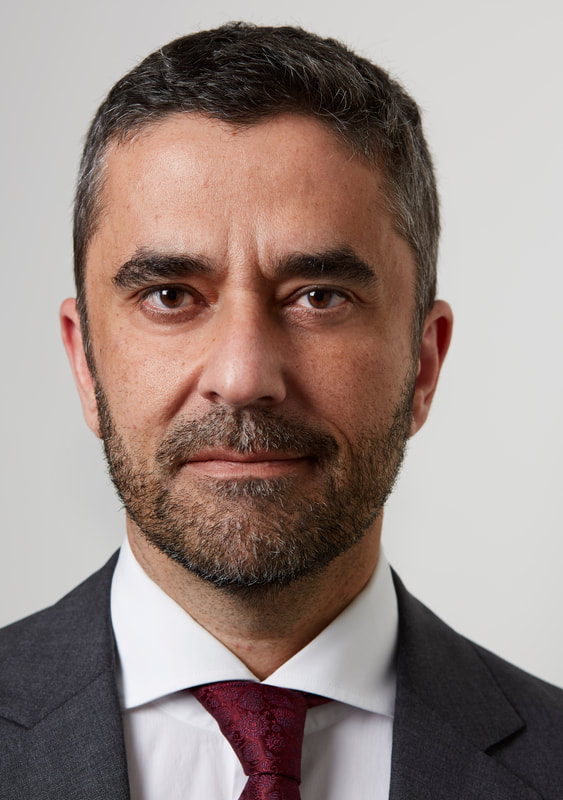 Omar Saif Ghobash: Ghobash is an Emirati diplomat and author. He is the former United Arab Emirates Ambassador to France (2017-2018) and former UAE Ambassador to Russia (2008-2017). He began his career with the Ministry of Foreign Affairs as a diplomat at the UAE Mission to the United Nations. In addition to his diplomatic work, Ambassador Ghobash sponsors the Saif Ghobash Banipal Prize for Arabic Literary Translation and is a founding trustee of the International Prize for Arabic Fiction in collaboration with the Man Booker Prize in London. Ambassador Ghobash is author of the book Letters to a Young Muslim (PICADOR, 2017). Ambassador Ghobash studied Law at Balliol College, Oxford and Math at the University of London. 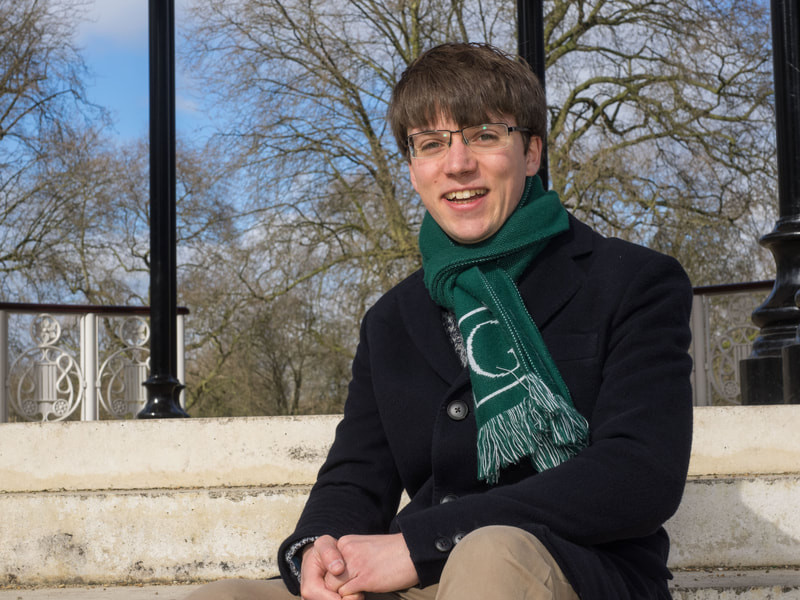 Dr Edward Hughes: Dr Hughes is a Senior Research Engineer at DeepMind. Edward read Mathematics at Cambridge University, where he graduated with Distinction in Part III of the Tripos. He gained PhD in theoretical physics at Queen Mary University of London, working on applications of String Theory to the calculation of particle scattering. Edward co-leads a variety of projects on multi-agent cooperation, and he has had papers accepted at all the major machine learning conferences. In his spare time, Edward is a semi-professional choral conductor and enjoys long mountain walks. 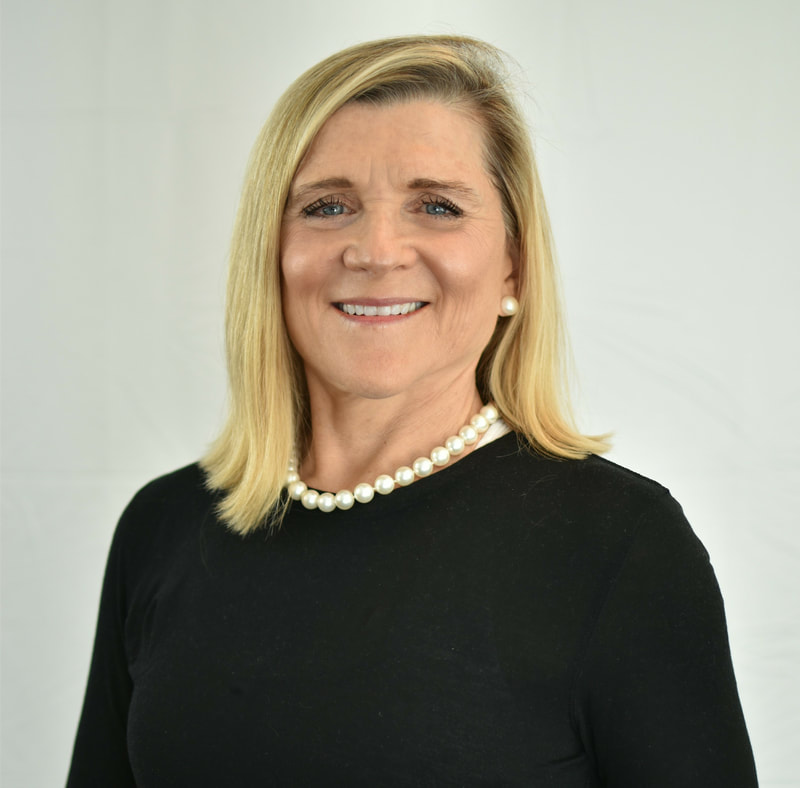 Lynne Marlor: Lynne is CEO and Founder of Transformational Strategies, LLC (TS). TS is a consulting firm focused on Sales and Marketing Strategies as they relate to the digital world. Lynne is a frequent global speaker on Blockchain, Brand Creation, Cultivating Innovation, Navigating Uncertainty sales and marketing strategies. Prior to starting her own firm, Lynne was a Managing Director and the Head the Treasury Services Strategic and New Business Development group which included driving growth and developing sales strategies in new payment technologies with FinTech incubators. Prior to that, Lynne was Head of the Corporate Team within BNY Mellon’s Treasury Services and had responsibility for all of the Bank’s US based Corporate relationships.Lynne joined BNY Mellon in 2003 as a Market Manager in the Asset Management space after several years at First Chicago (now part of JPM Chase). Lynne was part of First Chicago’s Consulting Group where she man-aged projects for many of their financial services companies nationwide. Lynne graduated from First Chica-go’s Banking School Program. Lynne is a frequent national and international speaker on several financial and treasury topics. 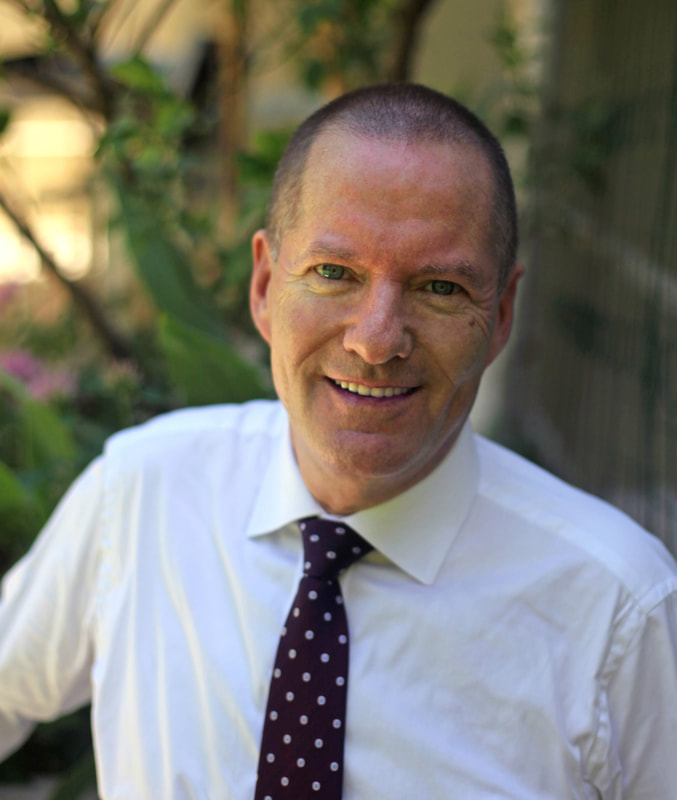 Shai Reshef: Reshef is the President of University of the People (UoPeople), the first tuition-free, non-profit, American accredited online university, dedicated to opening access to higher education globally. UoPeople currently serves roughly 20,000 of the neediest students from over 200 countries. The University is supported by over 11,000 volunteers. UoPeople was founded in 2009 and accredited in February 2014. The University is led by distinguished international boards of trustees and advisors. Its President’s Council includes current and former leadership from several of the world’s foremost institutions, including NYU, Columbia, Vassar, UC Berkeley, Oxford, and Rockefeller University. UoPeople has academic partnerships with NYU, the University of Edinburgh, and UC Berkeley. Reshef has over 25 years of experience in the international education market. Reshef has been named one of Fast Company’s 100 Most Creative People in Business; selected by The Huffington Post as the Ultimate Game Changer in Education; granted an RSA Fellowship; nominated as one of Wired Magazine’s 50 People Changing the World, and selected as a Top Global Thinker by Foreign Policy Magazine.
Programme
Saturday, June 1, 2019
Sunday, June 2, 2019
CLICK HERE TO REGISTER
Venue
GSS 2019 will take place at the Rhodes House at the University of Oxford, home to the world's oldest and most celebrated fellowship awards.
Accommodation
Oxford boasts of a number of inns and hotels located in close proximity to the venue.

Travel and logistics
The nearest airports to Oxford are Heathrow and Gatwick. Oxford is also accessible by rail and bus.
CLICK HERE TO REGISTER
Register as a Delegate
Registration is open from 5 PM on Friday, 31 May 2019. The cost of attending is £20 (early bird) and £30 (after 15 May 2019). Transport and accommodation costs will need to be covered by the delegates. Payment information is at the end of the form below.
Note: Iftaar boxes will be provided to those Muslim delegates fasting during the symposium.
Any questions? Please email globalscholarssymposium@gmail.com with the subject line [DELEGATE QUESTION].
Our Team
BOARD OF DIRECTORS
EXECUTIVE COMMITTEE
Delegates Committee
Venue, Logistics & Socials Committee
Speakers Committee
Media and Communications Committee
Finance Committee
Thomas Dowling
CLICK HERE TO REGISTER
Partners
Special thanks to the McCall MacBain Foundation for their generous support of GSS 2019​

and to the following scholarships for their continued support